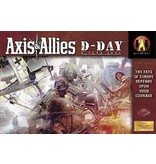 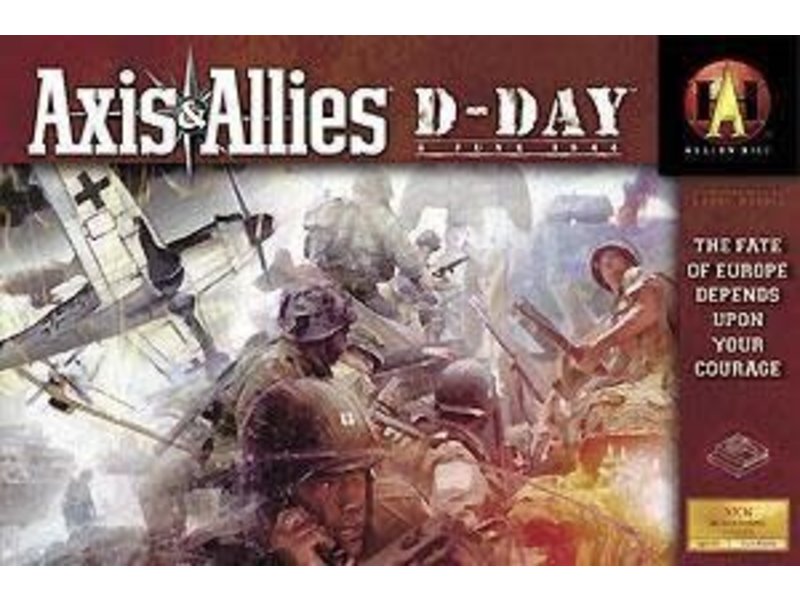 Axis And Allies D-Day : Shipped To You Across Canada By Thinkplay Board Games. Free Delivery To Most Canadian Locations With A Minimum Order.

It’s the morning of June 6, 1944. As Allied forces prepare to storm Normandy’s beaches, the fate of Europe is in your hands! In honour of next year’s 60th anniversary of D-Day, Avalon Hill will release Axis & Allies D-Day, a new, stand-alone extension of the classic strategy game Axis & Allies. Axis & Allies D-Day will allow players to recreate the largest amphibious invasion in history.

Axis & Allies D-Day begins as Operation Overlord, the invasion of German-held Normandy, is underway -- 130,000 soldiers of the United Kingdom, Canada, and the United States are poised to assault Fortress Europe. You and your fellow world powers control their fates.

One player controls Germany, whose Axis forces have turned the beaches of Normandy into a near-impenetrable stronghold. Set to breach those defences are the Allies: the United Kingdom, Canada, and the United States. The future of Europe and the world hangs in the balance.