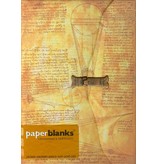 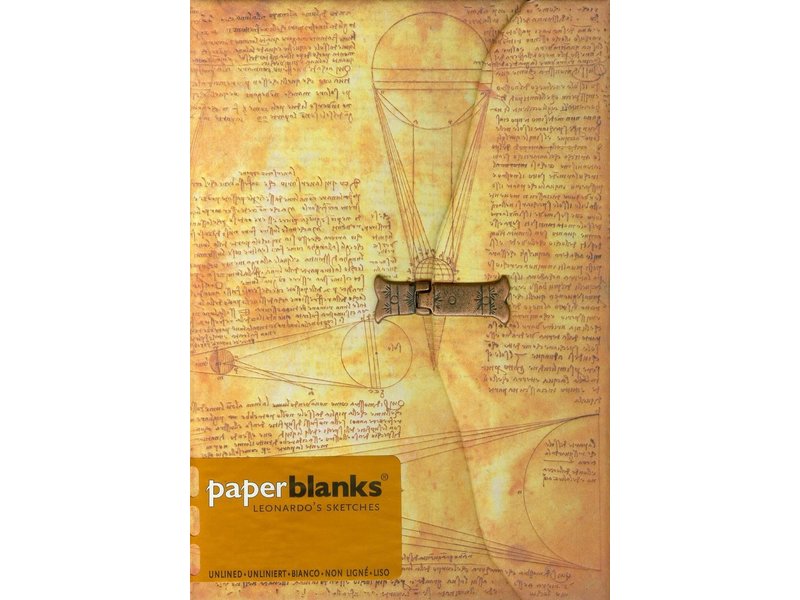 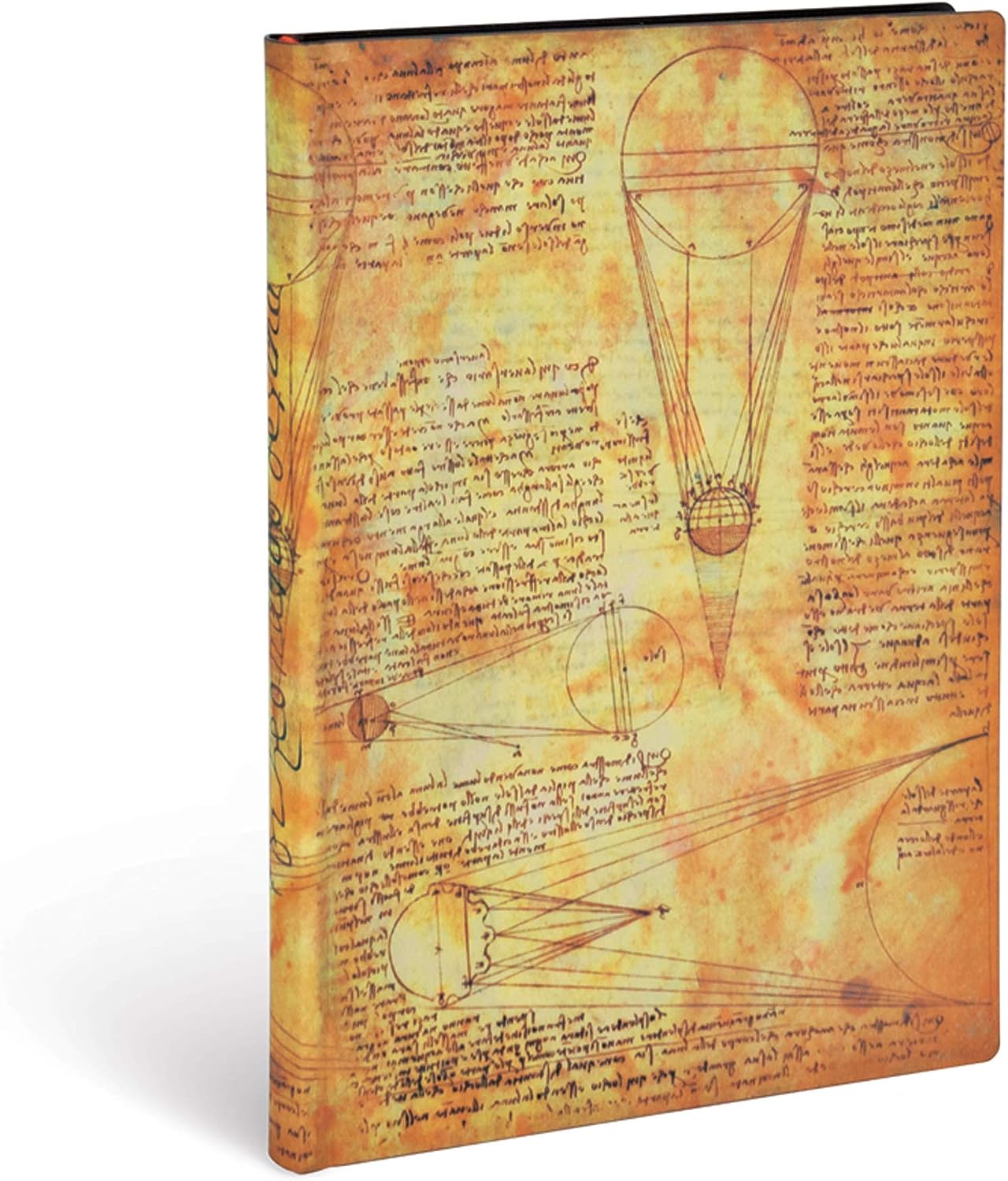 In a body of work that is perhaps unparalleled in history, Leonardo da Vinci’s (1452–1519) sketches and copious notes allow us to peer into the mind of a genius. He was a consummate draftsman and sketch artist, and carefully recorded the travels of his mind in mirror-image cursive. A man of unquenchable curiosity spanning an infinite spectrum, he was especially taken with the concepts of grace and geometric structure of the universe.

Renaissance biographer Giorgio Vasari describes Leonardo as having qualities that “transcended nature,” a man who displayed an “infinite grace in everything he did.” French critic and historian Hippolyte Taine likely agreed, saying Da Vinci was “so far ahead of his own century and the following centuries.” And, indeed, it is not just the man’s artwork (such as the Mona Lisa) that continues to transcend cultural and temporal boundaries, but his scientific thoughts and discoveries, as well.

Our Sun & Moonlight journal features Da Vinci’s observations on the light of the moon relative to the radiance of the sun, as recorded in the Codex Leicester. Currently owned by Bill Gates, this seventy-two-page document is exhibited just once a year in different cities around the world. The only major scientific work written in Da Vinci’s own hand, the Codex Leicester offers a glimpse into one of history’s most celebrated minds and reveals how he shone a light on humanity’s potential for greatness.

Five centuries after his death, his abilities remain as remarkable to comprehend now as they were during his lifetime. In fact, we have been so inspired by Da Vinci’s vast and wide-ranging genius that over the past twelve years we have released two separate collections featuring his work.

We first created a series of traditional Coptic (handstitched) journals, featuring some of Leonardo da Vinci’s most romantic works – Virgin of the Rocks, Head of a Young Woman, Head of a Woman and one of his numerous self-portraits. Da Vinci’s images of women were famous for their subtlety of tone and shape, and we wanted to recreate the intrinsic qualities of his paintings on our covers. This first collection was developed within the first ten years after we introduced Paperblanks on the market, a time when we were still discovering our own capabilities with printing press technology.

After releasing our first Leonardo series, we still desired to work with his scientific notes, for they are just as impressive and innovative as his artistic work. Once we were able to obtain imagery from the Codex Leicester, we began the long process of transferring a section from his famous treatise into a cover design. Our reproduction, this Sun & Moonlight cover, puts texture on his sketches and handwriting so that anybody may run their hand over it and feel an approximate likeness of the original. Look closely and you can see his enigmatic mirror-cursive script in detail – you can even touch it and feel for yourself the individual uniqueness it contains.

Our Leonardo’s Sketches collection marked a turning point for us in terms of what we are capable of producing. Perhaps it was the spirit of Leonardo pushing us along!