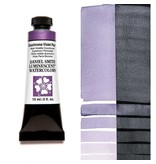 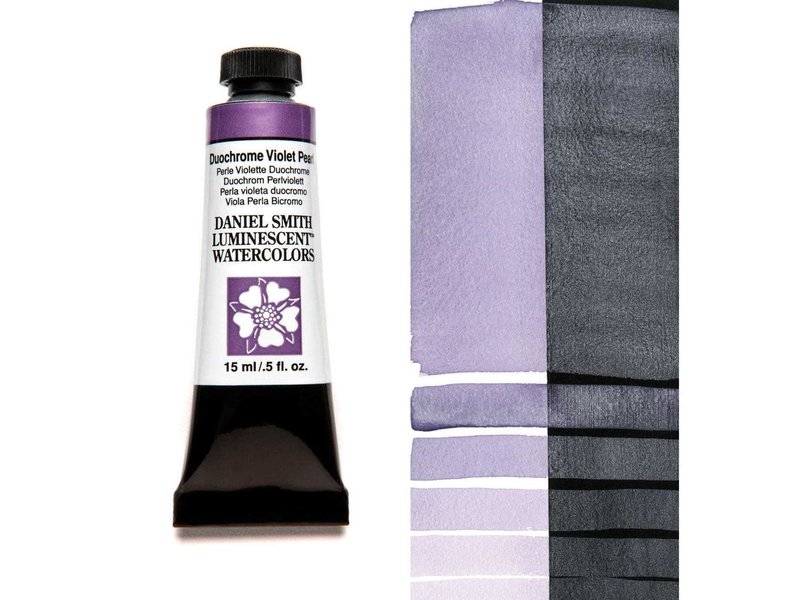 Why Luminescent Watercolours? Nature has optical surprises in the colours that you see in birds’ feathers, insects, fish, and seashells, many flowers also have a pearly, dewy sheen to them. Consider the iridescence of a snail’s trail or a silvery spider’s web.

Other things that also have a sparkle, or glow depending on the light, a silvery or golden moon, clouds aglow at sunset, rainbows, the sparkle of snow and ice, and glint of water reflections. Don’t forget the sheen of metals like pewter, copper, silver, and gold.

There are also mythic subjects that are often thought of as having a special iridescence to them such as fairies, dragons, mermaids and other fantasy figures.

Luminescent Watercolours show best as glazes over darker colours and are excellent mixed with other colours adding a bit of their luminescent glow.